Medicinal Cannabis discusses the therapeutic use of cannabis.

It means we are not talking about pot, marijuana, grass, or dope for recreational use to get ‘high’. It focusses strictly on medicinal cannabis.

It is meant to give health care professional regulators and patients insights into the medical and scientific aspects of Cannabis sativa L. and how this plant fits in the chain of therapeutic options.

The issue of whether marijuana has medicinal benefits no longer seems to be in question.

It doesn’t have a high potential for abuse, and there are very legitimate medical applications. In fact, sometimes marijuana is the only thing that works. 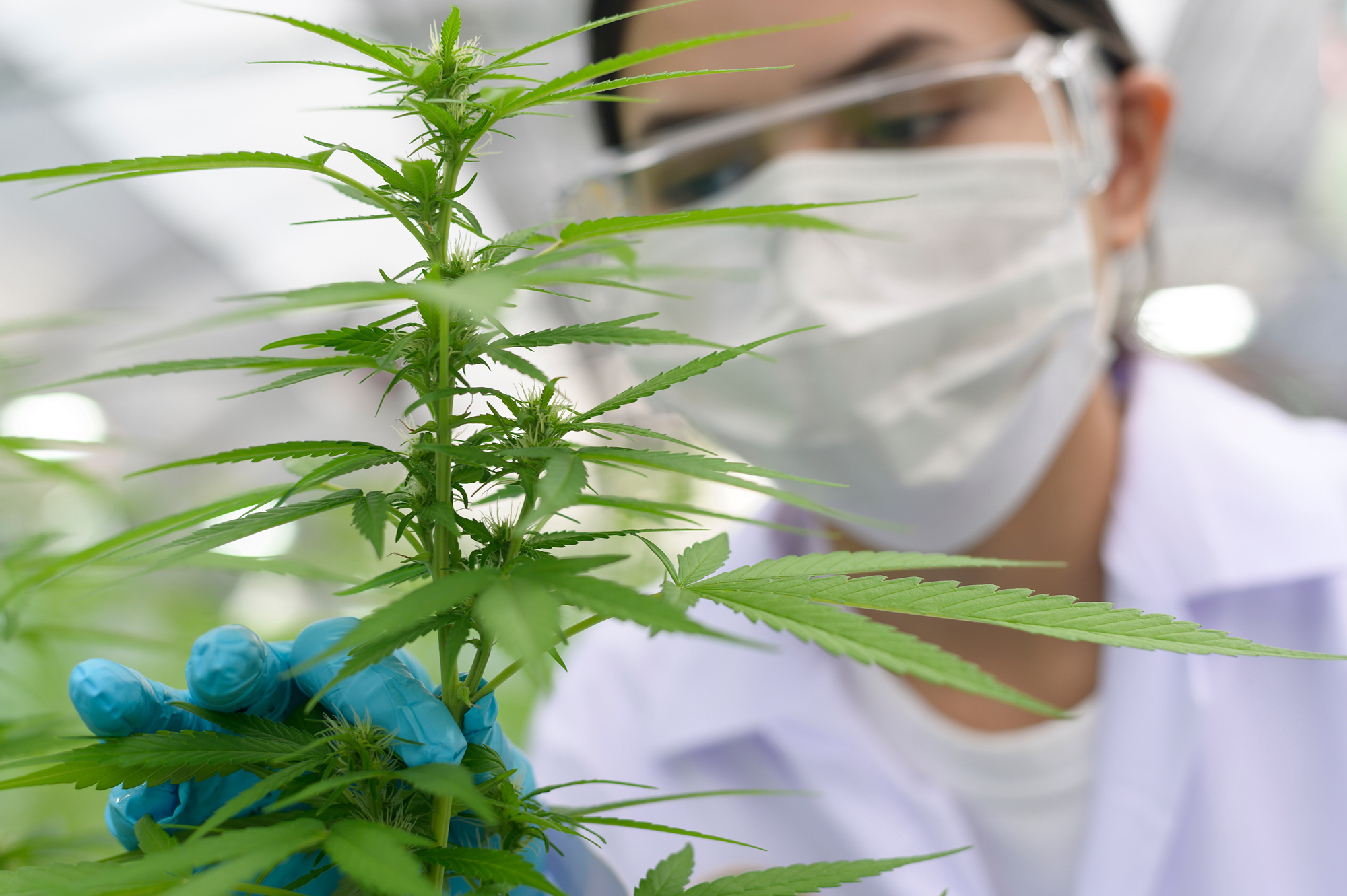 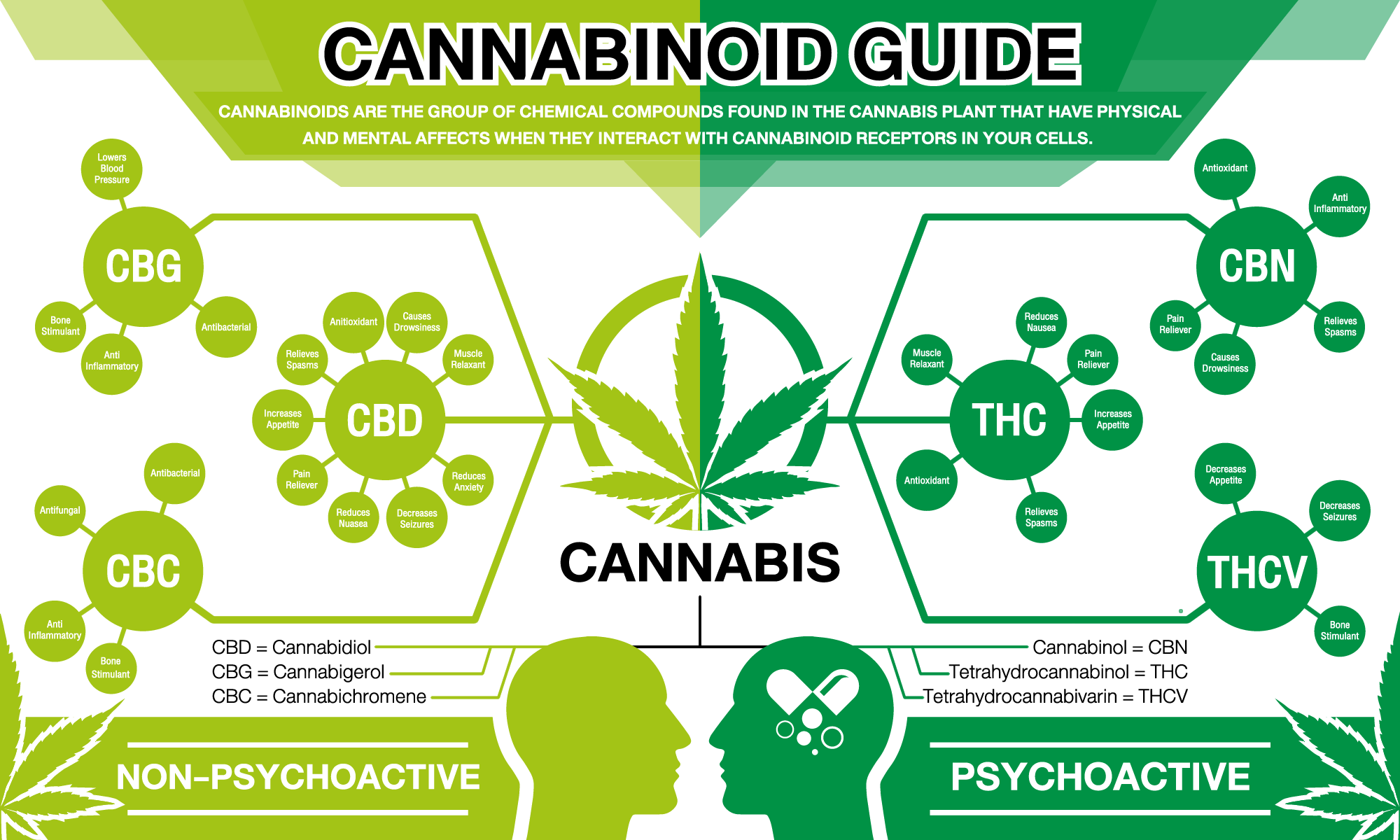 The Cannabis plant has a history of medicinal use dating back thousands of years in many cultures.

Medical cannabis, or medical marijuana, is cannabis and cannabinoids that are prescribed by physicians for their patients.

Side effects and risks of medicinal cannabis are very well documented in the literature. The risks are extremely low in a therapeutic context compared with pharmaceutical medicines.

With a lot of research, which is ongoing, there is very convincing evidence that Medicinal (Synthetic) Cannabis has a huge and proven role of being useful in treating various medical conditions

Worldwide there has been a surge of thousands of individuals using Medicinal Cannabis to optimally improve their health.

We are fortunate that in New Zealand we are now able to access and use Medicinal Cannabis prescribed by a Registered Medical Practitioner without any legal restraints. 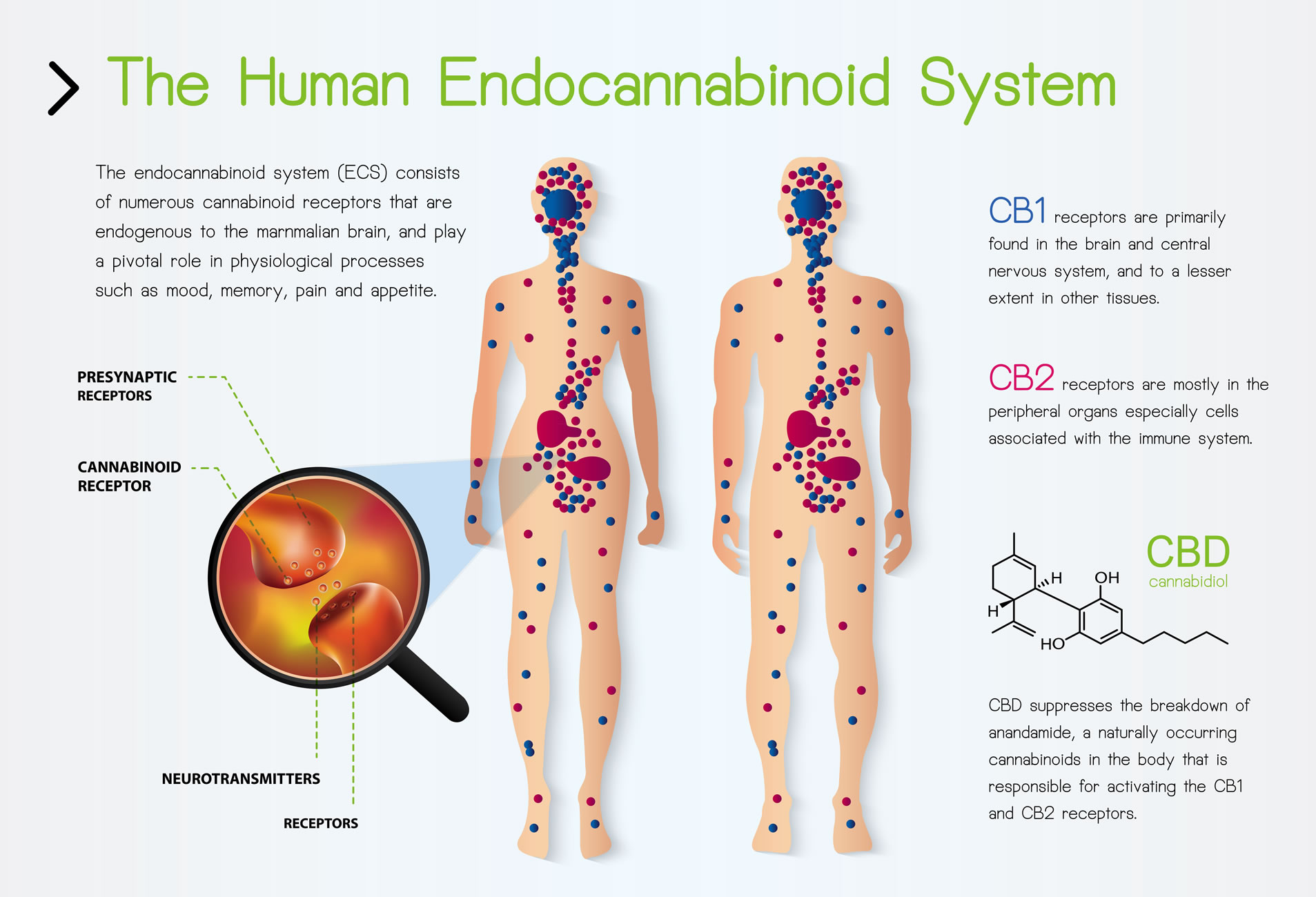 Cannabis has been used for thousands of years, both recreationally and medically. People all over the world know the effects of cannabis, yet for a long time, no one knew how it worked within our bodies.  At that time, research scientists identified a system they named “the endocannabinoid system”. This system is located in just about every part of the human body, with a focus in the brain, gut and immune system.

The Endocannabinoid System is made up of cell receptors (“locks”) and of the chemicals that bind to these receptors (“keys”). This system has been identified in the some of the most primitive creatures on earth. It has been found to be the most widespread receptor system in the human body, explaining why cannabis has so many different effects.

The cannabinoid receptor system has two kinds of receptors:

The term “cannabinoid” refers to a group of related compounds that can interact with the cannabinoid receptor.  Cannabinoids can come from three different origins: 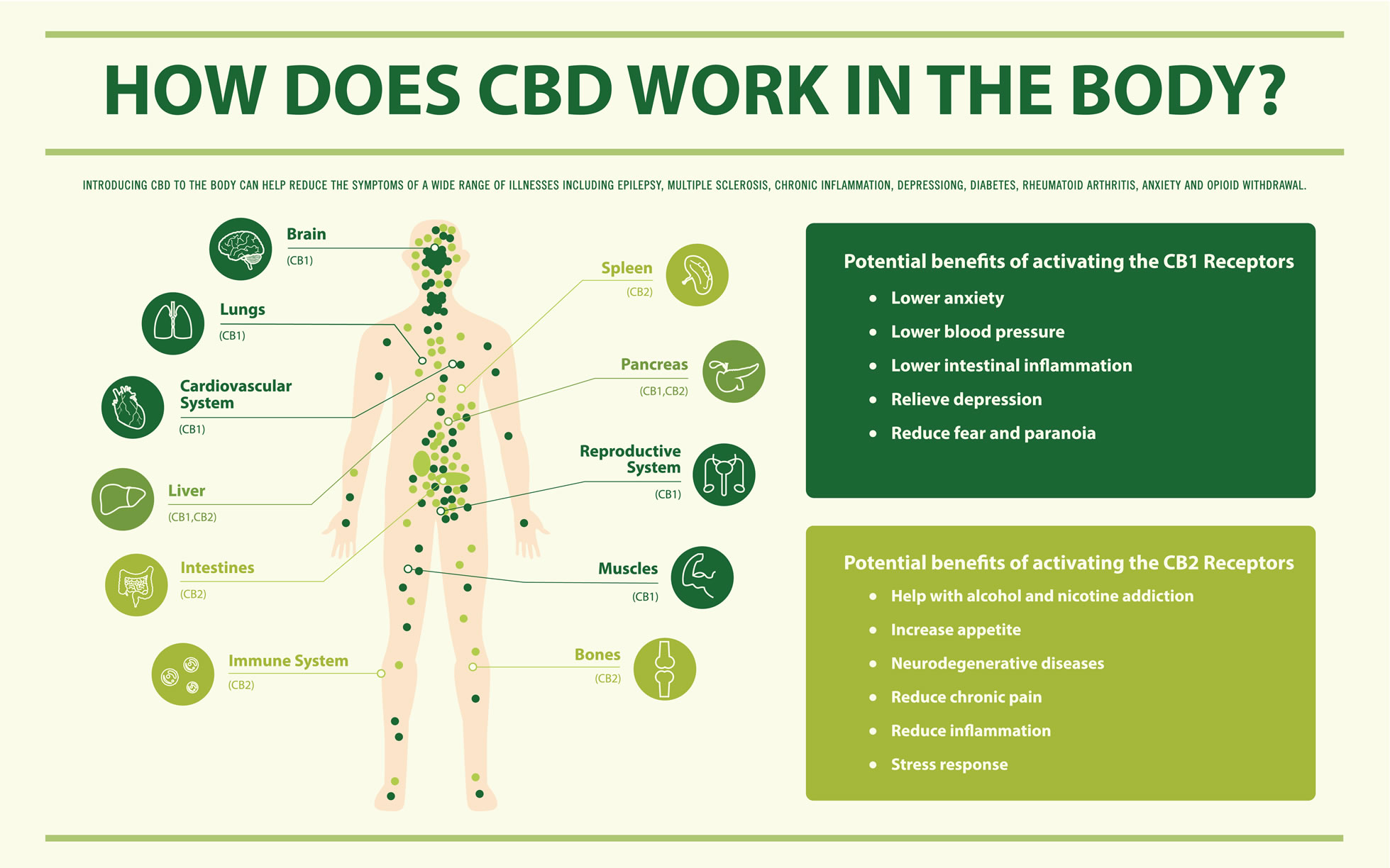 A study using weakly radioactive THC-like synthetic drugs investigated where the human cannabinoid receptors were located. When people were given this radioactive drug and their brains were scanned, CB1 receptors were found in many areas of the brain.

This is consistent with the fact that cannabis has many different effects on mental processes, including memory, pain, mood, appetite, motivation, and other brain functions. 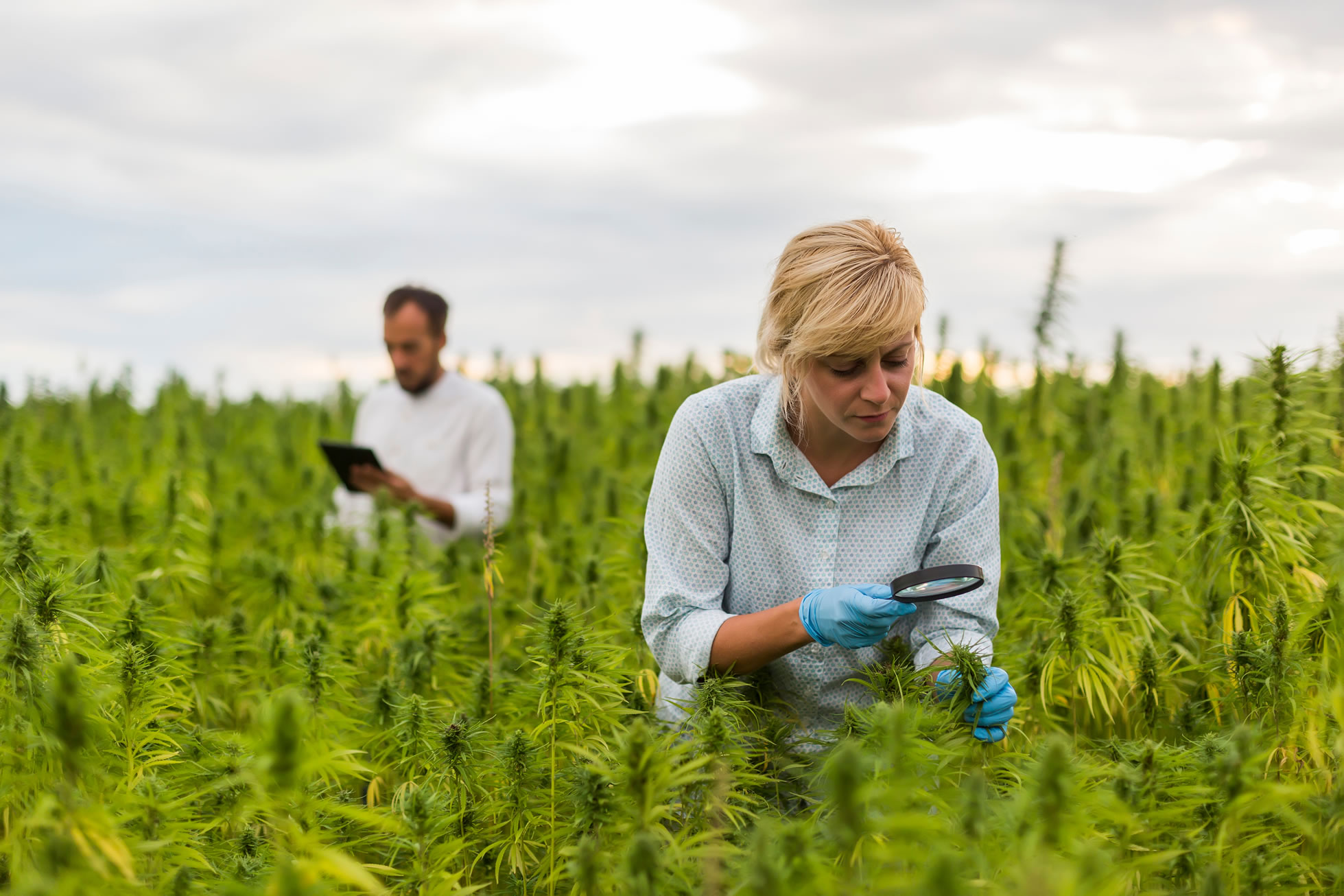 Since the discovery of the endocannabinoid system, researchers have been working on developing synthetic cannabinoids, hoping to find a compound that gives the benefits of cannabinoids without the psychoactive effects.

Many researchers are concentrating on studying the endocannabinoids (the cannabinoids produced in the body), in order to understand why our bodies make these compounds and how they regulate the many different physiologic processes in the body.

Many scientists are attempting to study the effects of the phytocannabinoids, those that are found in the cannabis plant; however, this area of research is somewhat hindered due to the plant’s continued illegality as a Schedule 1 controlled substance. The lack of research on the effects of cannabis on many medical conditions reflects this difficulty.

With state-sanctioned medical cannabis laws, we are seeing more studies in this arena and hopefully will gain full understanding of what patients and which conditions may benefit from the use of cannabis.

For now, many patients are using natural cannabis for relief of conditions for which medications have not worked or have been too toxic. 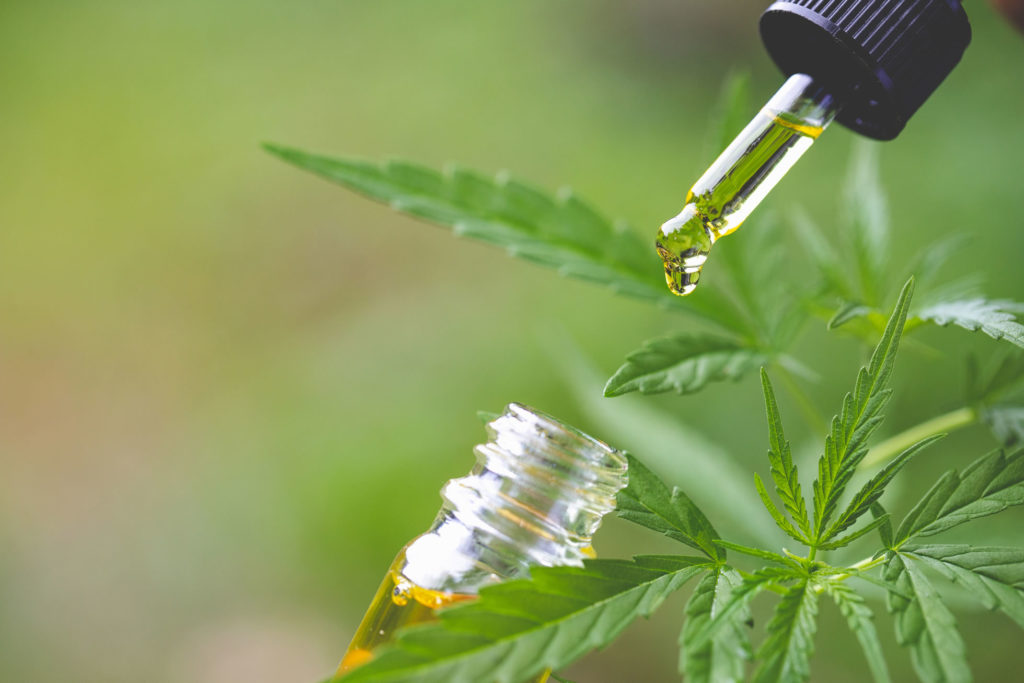 Cannabidiol (CBD), the second most common cannabinoid in cannabis, is a non-intoxicating compound with many medicinal effects.

CBD also appears to dampen down the psychoactive effects of THC, calming any uncomfortable anxiety or paranoia that THC can sometimes cause. CBD also minimizes short-term memory loss that can occur with THC use.

CBD in low doses is stimulating or alerting and in high doses is sedating. In most patients CBD has no negative side effects.  There appears to be no tolerance to the effects of CBD as it works differently than THC.

CBD products such as topical balms, tinctures, edibles and oils are readily available.  Combination CBD+THC products are proving to give excellent benefits such as pain relief, sleep enhancement, anxiety and depression relief, and more.

Some people think that THC is not medicinal but this is not true – many patients find that THC provides beneficial relief from symptoms.

However for those who want to medicate without the risk of intoxication, CBD-rich cannabis is an excellent option. 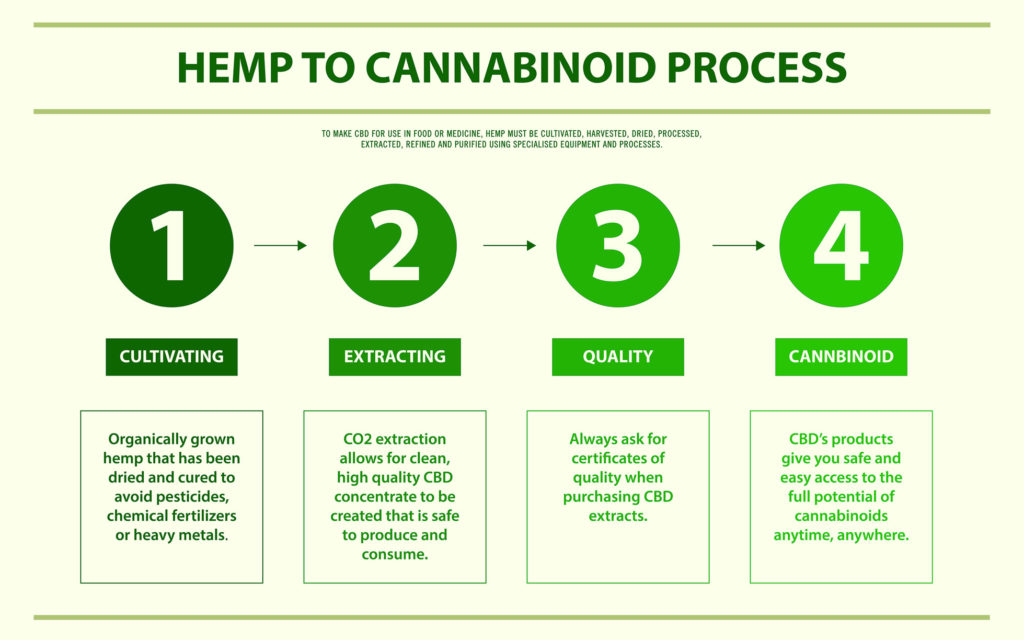 A wealth of experience, helps us make you feel satisfied