Fibromyalgia  is a medical condition characterized by chronic widespread pain and a heightened pain response to pressure. Other symptoms include tiredness to a degree that normal activities are affected, sleep problems and troubles with memory. 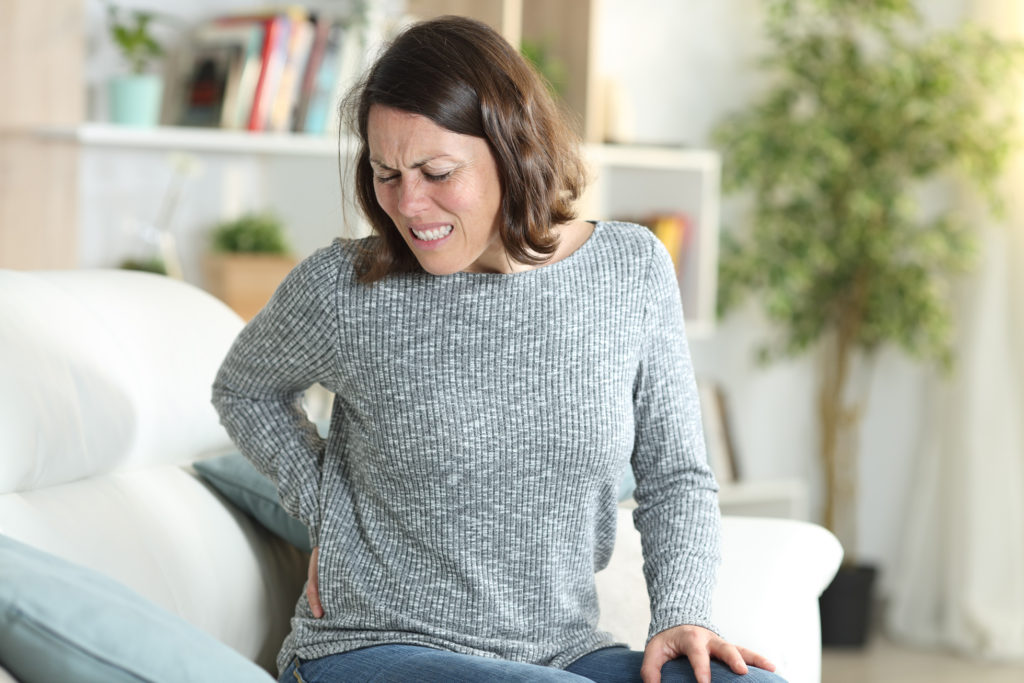 The cause of fibromyalgia is unknown; however, it is believed to involve a combination of genetic and environmental factors. The condition runs in families and many genes are believed to be involved. Environmental factors may include psychological stress, trauma, and certain infections. The pain appears to result from processes in the central nervous system and the condition is referred to as a “central sensitization”. 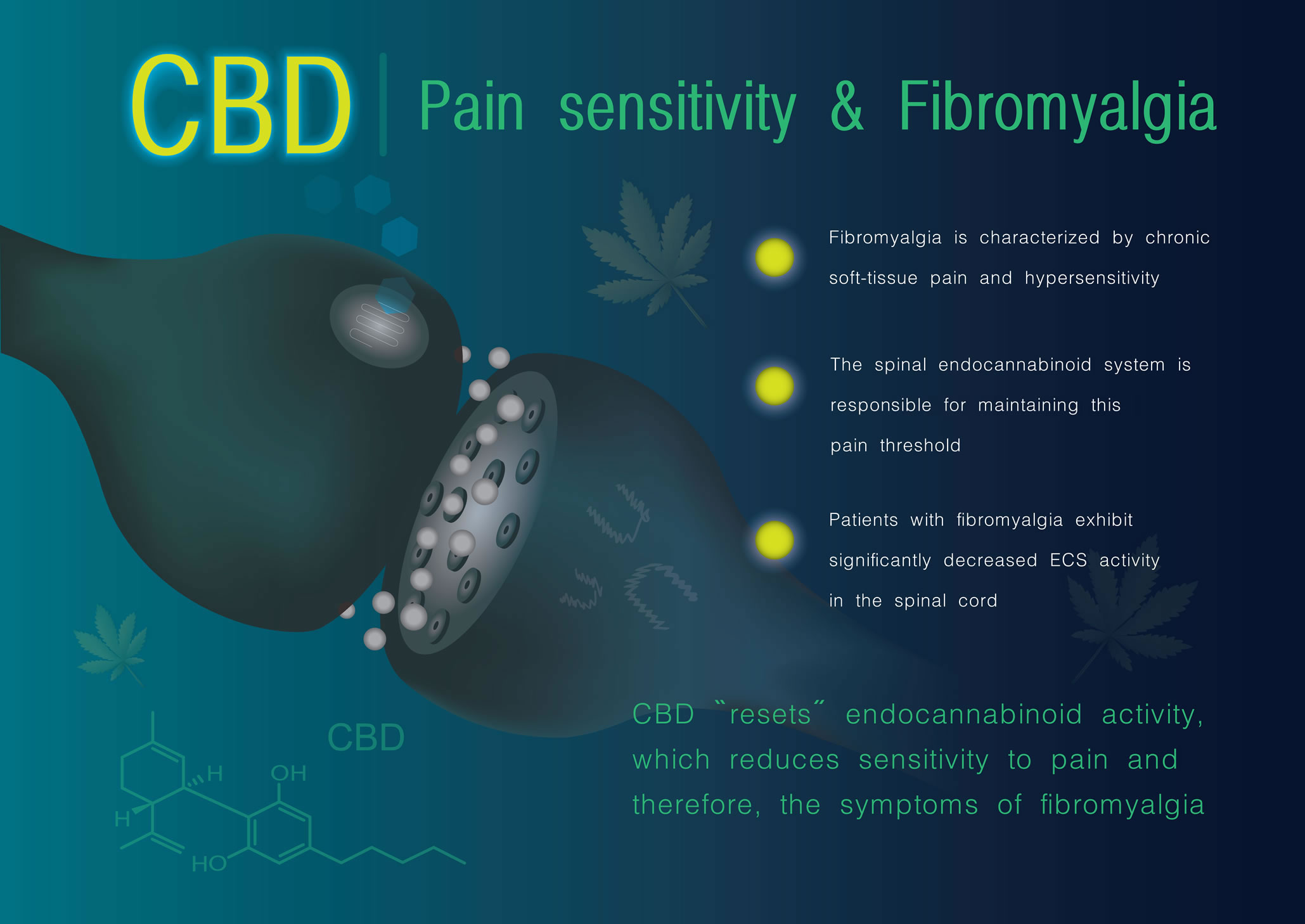 The treatment of fibromyalgia can be difficult. Recommendations often include getting enough sleep, exercising regularly, and eating a healthy diet. Cognitive behavioral therapy (CBT) may also be helpful. Various medications have been tried.

There is convincing evidence that Medicinal Cannabis has a useful role in managing Firomyalgia, in particular symptoms of Chronic pain and Insomnia.

How will I benefit?

However, there have been some indications that cannabinoids may help with fibromyalgia and a group of related conditions.

One theory suggests that conditions like fibromyalgia, may be due to a person’s endocannabinoid system not working properly.

This theory suggests that taking plant-based cannabinoids from the cannabis plant can help regulate a person’s endocannabinoid system and reduce symptoms.

Other studies have looked at the effects of cannabinoids on specific symptoms associated with fibromyalgia.

A reputable Cochrane review, provides evidence that indicates improvements with pain, as well as with sleep and insomnia when, patients took various cannabinoids. 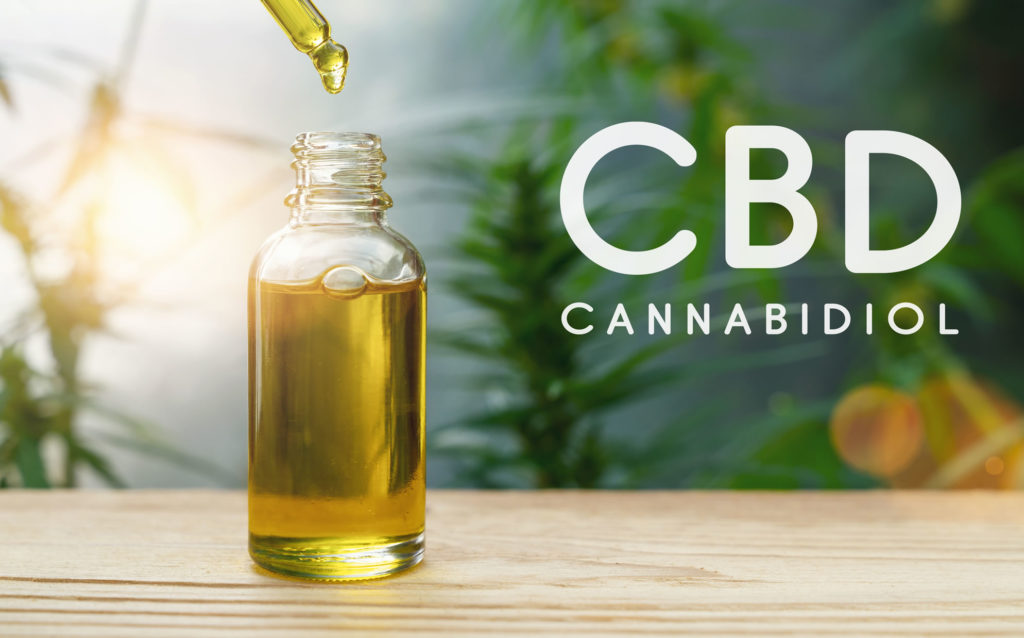 Our team is away on holiday. Our phone 0800 326 226 may be unattended during this time. Please kindly email us on info@cannabisdoctor.nz

Alternatively, you can leave a message through our contact us section.